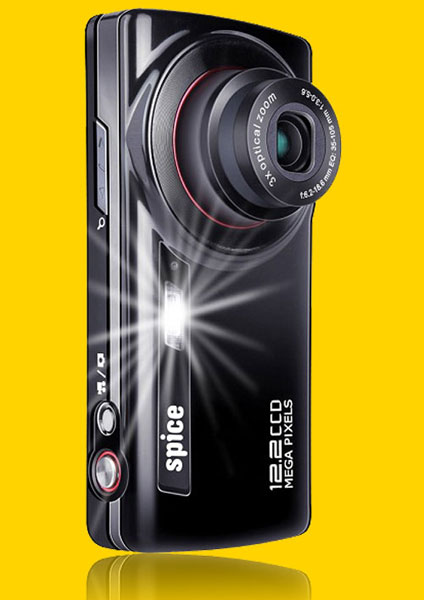 Read About It Here

Out take: The screen is only 256k TFT which could be better and the phone has only 70MB of inbuilt memory and no memory card with the bundle which is bit disappointing. Battery life could have been better but considering other 12MP phones which has same battery life, its acceptable. This phone is  priced at 15000 INR . This is a great camera phone which is much cheaper than the one in 12MP category.

So what do you call this phone as? A camera with cellular service built-in?